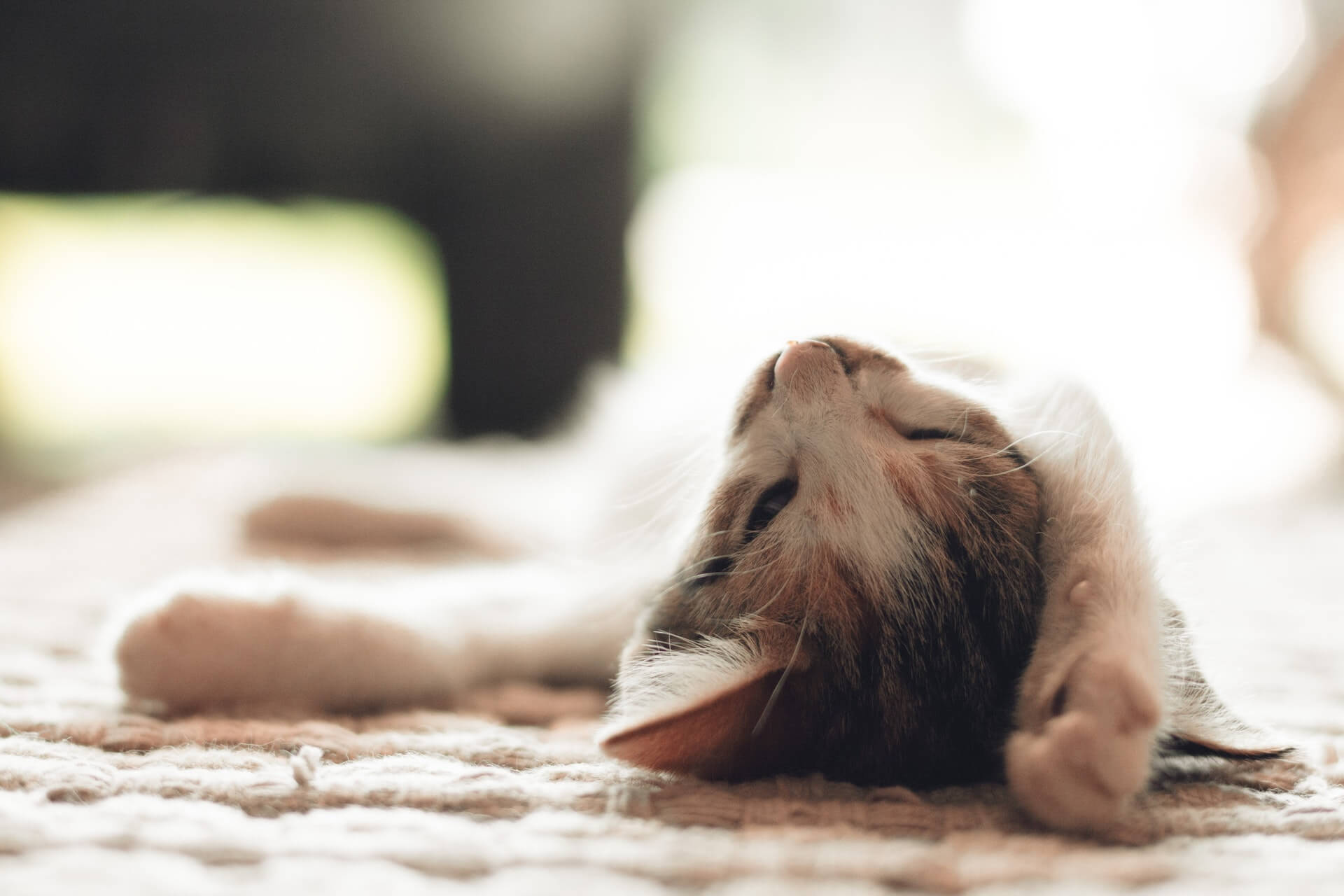 Why Can’t I Sleep When I’m High While My Friends Pass Out? Decoding Why We React Differently To Cannabis

I’ve tried the most “sedating” indicas, and even special tinctures made specifically to induce sleep. The results are always the same: tossing and turning, brain spinning and chattering into the wee hours.

While many people use cannabis to relax at the end of the day or have a quick toke right before their head hits the pillow, for me, cannabis makes it near impossible to sleep. Meanwhile, I have friends who find strains sold as the most energizing sativas are a recipe for an instant snooze.

While it’s well-known that different forms of cannabis affect individuals, well, differently, the science around why that is doesn’t offer a ton of answers. Thanks to decades of stigma and suppression, cannabis science is in its infancy. That being said, we are starting to learn more about the way this plant influences the human body.

Here’s what we can say definitively: the major effects of cannabis on the human body are created from the cannabinoids in the plant (like THC and CBD) interacting with the human Endocannabinoid system. Yep, that’s right, we have a physiological system that evolved to interact with cannabinoids, which our bodies also produce. The endocannabinoid system can regulate mood, appetite, memory, pain, energy, stress, social behaviour, anxiety and sleep[1].

That’s why the same strain that sends my friends into dreamland keeps me up all night. But given that we’re just beginning to understand cannabinoids, right now it’s impossible to know exactly which ones leave me buzzing, yet knock my friends out. We do know a fair bit about THC and increasingly more about CBD, but the other cannabinoids as well as compounds like terpenes that are also found in cannabis have yet to be studied in depth.

So how can I figure out what effect a given cannabis strain or product will have? Despite what some websites will tell you, there is no one-size-fits-all approach to determining or predicting theeffects of cannabis. The truth is, beyond looking at THC and CBD levels (which is useful) it’s too complex of a problem to tackle on our own. No one can look at a list of cannabinoids and terpenes and know how they are going to react; it’s too complex and the science just isn’t there…yet.

This is why we created Cannametrics, a tool that allows us to solve this problem. By collecting experiential data from citizen scientists like you, and analyzing it using artificial intelligence machine learning, we are building a database that will help us learn more about how certain compounds in cannabis affect people differently. Down the road, we’ll be able to make personalized predictions and help you make better choices about the cannabis you consume based on evidence, not anecdote. Basically, we are making the impossible possible and putting the solution literally in the palm of your hand.

But we need your help to get started. To become part of our research team download the app and take a toke for science.

[1] Research is also looking at other areas like fertility, pregnancy, pre and postnatal development, immune system and thermoregulation.

Photo by Ihsan Aditya from Pexels. 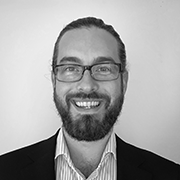 Get in touch: [email protected]