What is CBN (Cannabinol)? Here Are the Basics

Although THC and CBD have received most of the attention, cannabis contains many other beneficial cannabinoids. One such compound is cannabinol (CBN).

Unlike most of its cousins, CBN is made through the breakdown of another cannabinoid: THC. That’s why you’ll find more CBN in aged cannabis that’s been exposed to oxygen.

CBN is a non-intoxicating cannabinoid with many potential benefits. But there’s a good deal of misinformation floating around it. 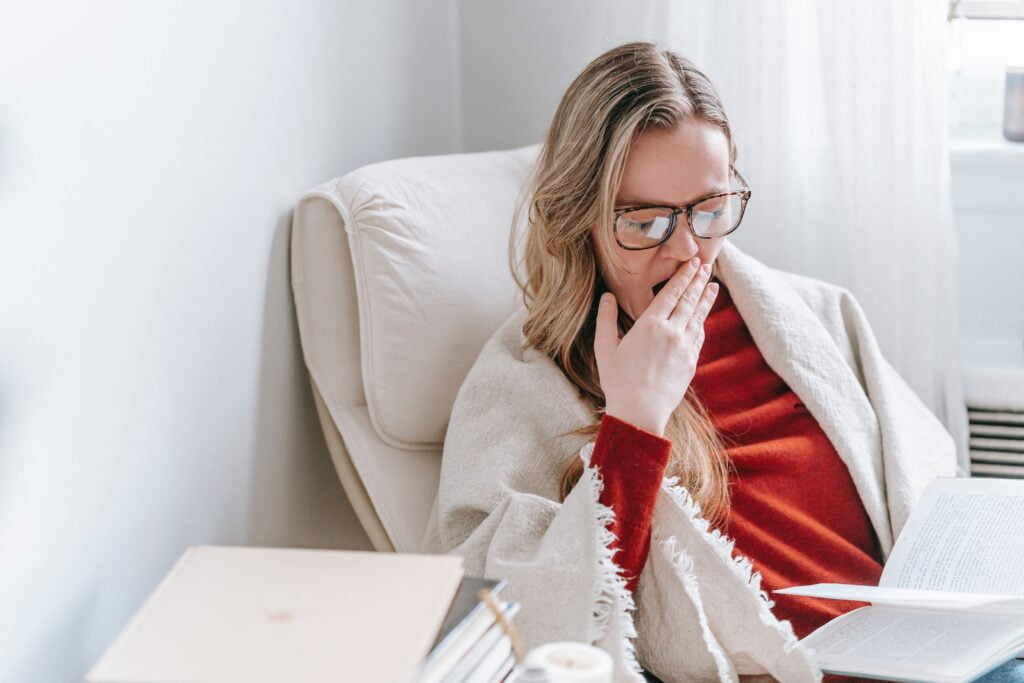 In the past few years, CBN went from relative obscurity to becoming a popular sleep aid.

But this reputation is largely based on anecdotes rather than scientific evidence. It all started when some people noticed that aged cannabis made them more sleepy. Since old cannabis has more CBN, they assumed it was the compound responsible.

But we don’t know that for certain. According to leading cannabis researcher Dr. Ethan Russo, CBN doesn’t have any notable sedating effects. He believes that aged cannabis makes you sleepy because it contains more sedating terpenes.

Research has also failed to prove that CBN helps you sleep. One 1975 study found that CBN enhanced the sleep-inducing effects of THC, possibly through the entourage effect. But CBN by itself didn’t cause any drowsiness.

Meanwhile, a 2021 review paper criticized claims that CBN has sleep-promoting effects, concluding that “there is insufficient published evidence to support sleep-related claims.”

The bottom line is that solid evidence is needed before we can confirm that CBN is the rockstar sleep aid some make it out to be. 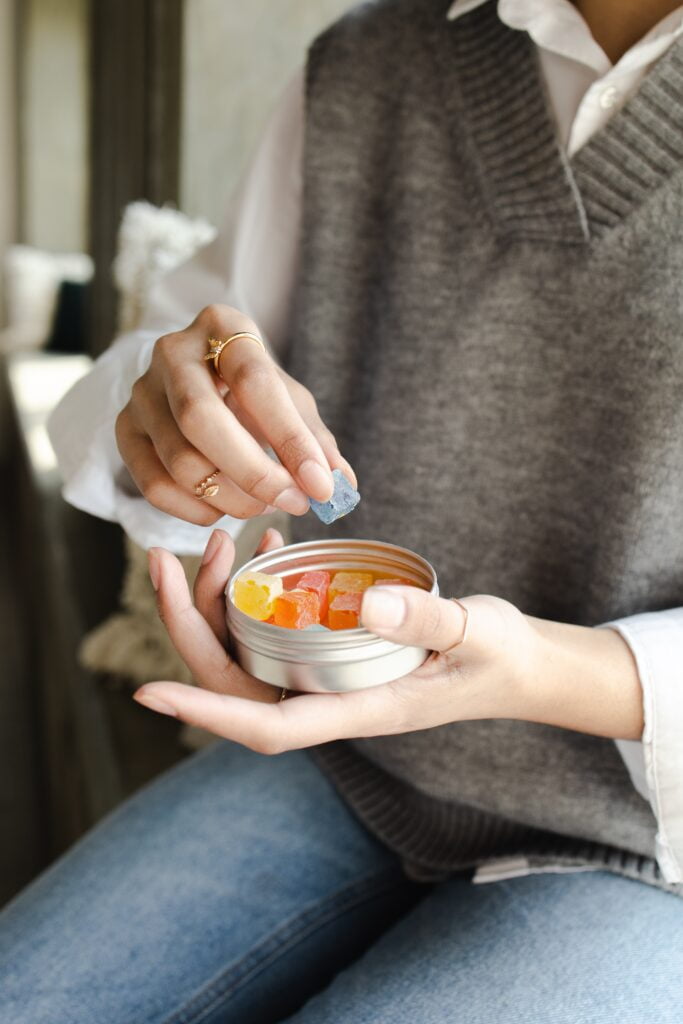 Studies have also shown that CBN has other possible benefits, including neuroprotective, anti-inflammatory, pain-relieving, antibacterial, and appetite-stimulating effects.

But more research is needed before we understand its potential uses as well as CBD and THC.

CBN and CBD have a lot in common. They won’t get you high and boast a long list of potential benefits, many of which overlap. But there are some key differences.

For one, whereas CBN can increase appetite, CBD seems to have the opposite effect. CBD is also much easier to source because it’s found in large amounts in hemp.

Meanwhile, CBN is a minor cannabinoid that’s typically found in small concentrations in cannabis (unless it’s been exposed to oxygen).

Interest in CBN, CBG, and other minor cannabinoids is growing. CBN is particularly popular as a sleep aid, although it may have other benefits.

But there isn’t much evidence that CBN promotes sleep. If you do want to give it a try, be sure to choose a full-spectrum product that contains CBD, THC, and other cannabinoids.

The only relevant study found that CBN enhanced THC’s sedation, suggesting that CBN may strengthen the sleep-promoting effects of other cannabinoids.

You won’t find many cannabis strains with significant amounts of CBN. Instead, CBN is usually combined with CBD and other hemp cannabinoids in tinctures, edibles, and other concentrated products.

Should Cannabis Retailers be Investing in Programmatic Marketing Right Now?

Getting Ready For Hall of Flowers: Your Cannametrics Companion Guide

Gleb Oleinik is a freelance writer from Vancouver with a passion for educating people about the benefits of cannabis. He’s read hundreds of studies about cannabis, cannabinoids, and terpenes, helping him translate complex scientific research into plain language. When he’s not writing, Gleb likes to spend his time in the gym, out in nature, and working on his website projects.
PrevPrevious Post
Next PostNext