Technology has changed the way we can deliver cannabinoids and cut the onset time down from potential hours to minutes.

Cannabis-infused beverages, as we know them today, were not always possible because cannabinoids like THC aren’t naturally water-soluble. To get to where we are today has required significant innovation on the part of beverage makers who have overcome challenges to deliver a truly state of the art cannabis experience.

Unlike smoking or vaping, the direct ingestion of cannabinoids in their normal state leads to delayed effects and low absorption, so much so that only a small fraction of what you consume reaches your bloodstream and has the desired effect. In the past, traditionally cannabis beverages like bhang relied on combining cannabinoids with fats and were essentially the same delivery route as traditional edibles, with the same challenges of slow onset and difficulty with dosing.

To solve these problems and usher in a new era of drinkable cannabis, innovators like HYTN are using high-tech nanotechnology to deliver consistent, cannabis beverage experiences with a rapid onset and predictable peak.

What Are Cannabis Nanoemulsions?

Nanotechnology deals with things on a very small scale. How small? We’re talking nanometers. Consider that a sheet of paper is about 100,000 nanometers thick.

In the cannabis industry, nanotech is increasingly used to help cannabinoids (which are lipophilic, fat-liking compounds) blend in water and improve their absorption.

The most popular approach is to create nanoemulsions where cannabinoid droplets are broken down to nano size and wrapped in a layer of emulsifying agents to form tiny spheres. This allows them to disperse in water, making transparent, effective cannabis-infused beverages a reality. The same process can also be used for other products, such as tinctures, capsules, and topicals.

But that’s not the only advantage of nanoemulsions. By reducing particle size and increasing surface area, they also greatly increase and speed up the absorption of cannabinoids. That’s why properly-formulated nano beverages can have more consistent, fast-acting, and potent effects, as well as a longer shelf life.

For example, two recent studies found that the same doses of THC and CBD delivered in a nano-based formula had significantly higher and faster absorption in healthy adults than standard formulations.

Similarly, a 2019 study of a CBD nanoemulsion in rats reported that it had greater absorption and reduced the time to peak effects by a factor of 3 compared to CBD oil. 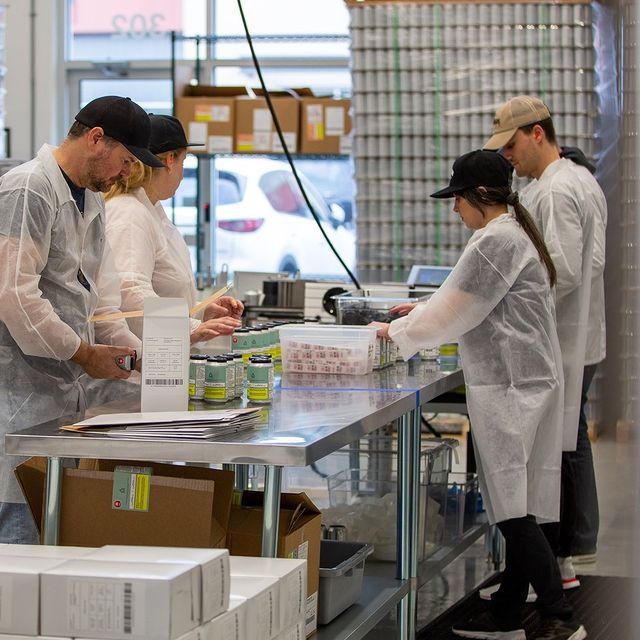 "The most popular approach is to create nanoemulsions where cannabinoid droplets are broken down to nano size and wrapped in a layer of emulsifying agents to form tiny spheres. This allows them to disperse in water, making transparent, effective cannabis-infused beverages a reality."

High-intensity ultrasound equipment is used to create soundwaves that break down cannabis extract droplets into nano-sized particles smaller than 100 nanometers, which are then encapsulated in an emulsifier.

These nanoparticles are evenly suspended in water, creating clear, odorless, and almost tasteless cannabis nanoemulsions that can be blended into beverages. They can also be used for edibles and even topicals.

HYTN is also unique for the level of care they put into their products. Using their own dynamic light-scattering equipment to measure the size, distribution, and stability of its nanoemulsions, they are performing next-level quality assurance so that consumers know they are getting the best possible results.

Beverages made with HYTN’s method can be felt as quickly as 10 minutes, whereas standard edibles and drinks can take anywhere from 30 minutes to 2 hours to kick in. They also provide consistent, predictable effects, taking the guesswork out of figuring out your dosage. That’s especially important for a product containing THC since overdosing on edibles is a common problem. 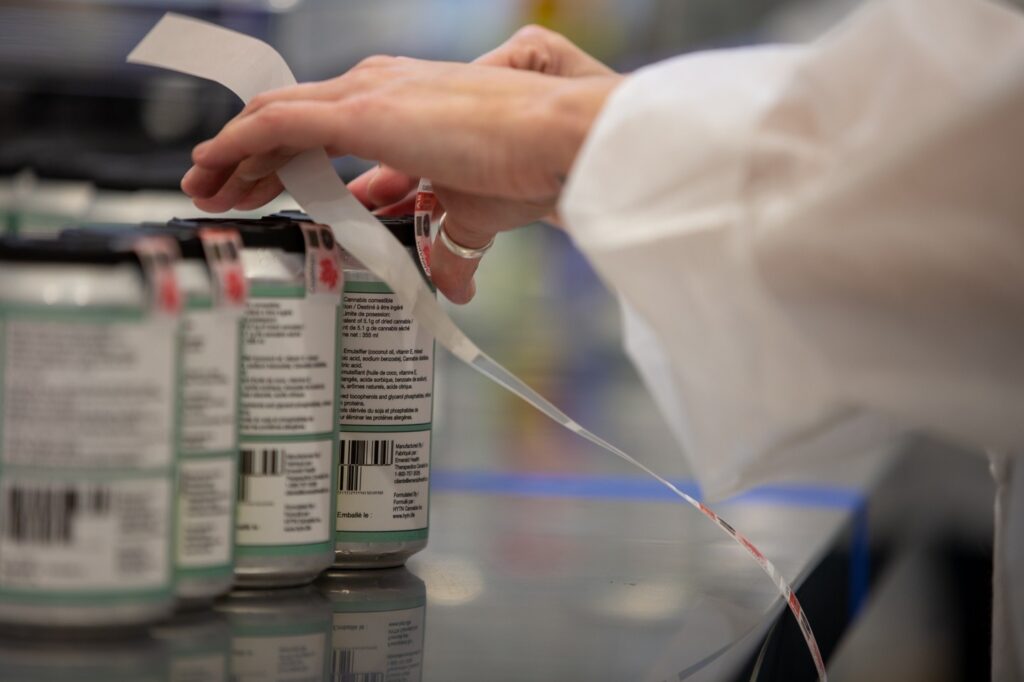 Click on the image to see the Product Profile. 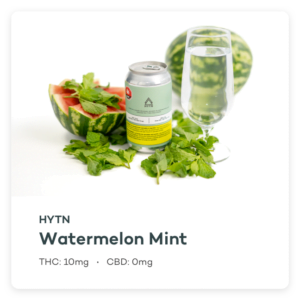 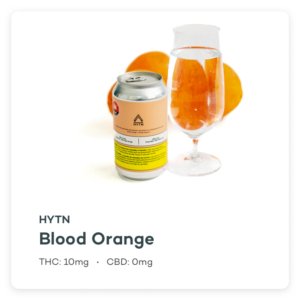 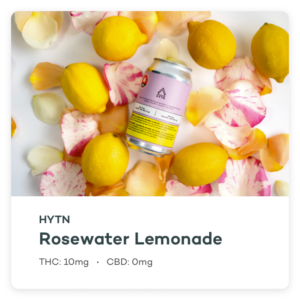 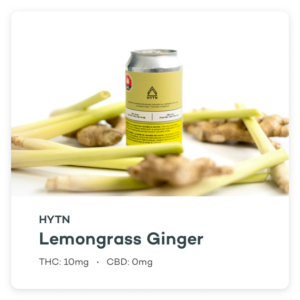 Show your Pride with Reef Organic

Sublingual Cannabis Delivery: What Your Customers Need to Know

Gleb Oleinik is a freelance writer from Vancouver with a passion for educating people about the benefits of cannabis. He’s read hundreds of studies about cannabis, cannabinoids, and terpenes, helping him translate complex scientific research into plain language. When he’s not writing, Gleb likes to spend his time in the gym, out in nature, and working on his website projects.
PrevPrevious Post